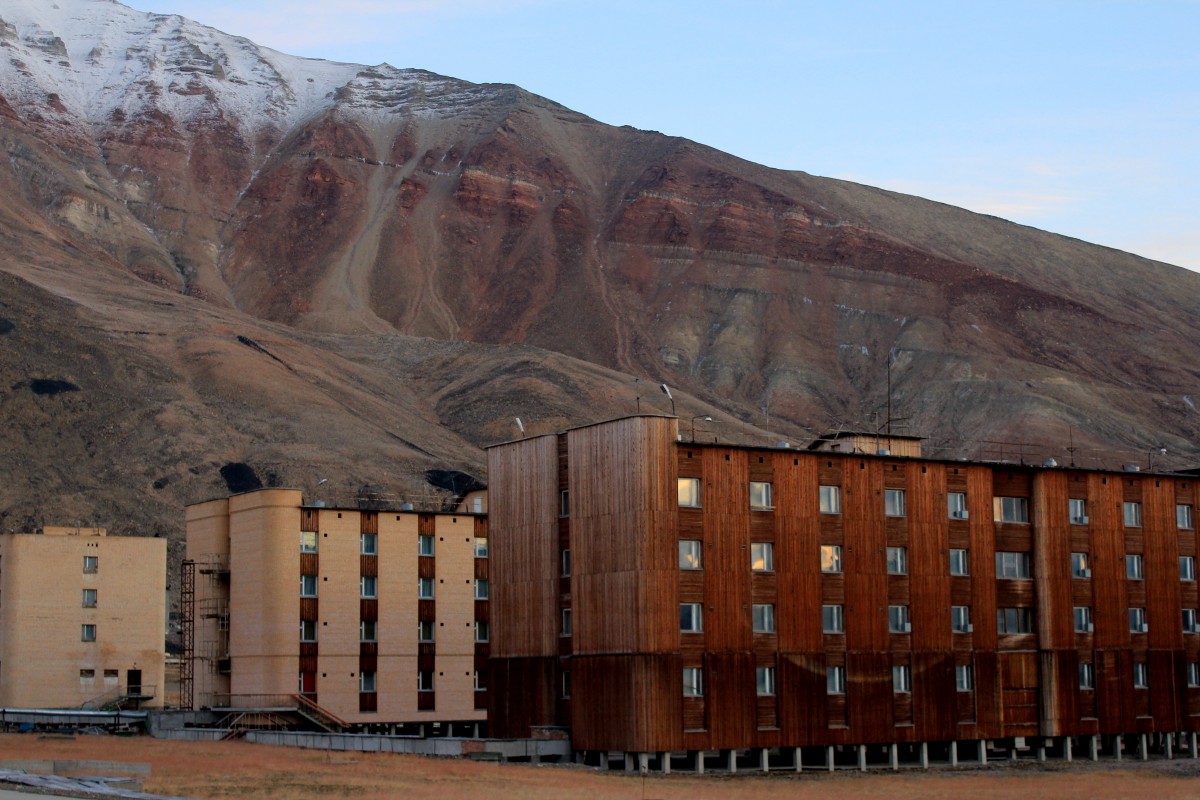 In the beginning of the 1900’s Spitsbergen was a no-man’s land and claiming land was easy. Read about the unconventional land rights of Spitsbergen and the international presence of the first settlers.

The rush for coal and minerals attracted many people to Spitsbergen in the early 1900’s. No country had sovereignty rights over the area, so a lot of people came to claim land and extract anything of value. It was a no man’s land so claiming a piece of it was easy. Claiming land meant coming to the area with a sign bearing your name and placed in the ground, saying “this is mine”. The more people that came, the more disagreements took place. During summer geologists watched the area, taken over by the trappers in the winter, to make sure nobody else claimed the land.

The larger European countries recognised the need for regulation, which took the form of the Svalbard treaty in 1925. The treaty specifies that Spitsbergen is part of the kingdom of Norway and all signatory countries are subject to Norwegian legislation and have the same right of settlement as Norwegians. In other words; no matter what nationality one was, one must follow the Norwegian law and have the same rights as people from other nationalities on the archipelago. Land with mining rights claimed before the treaty of 1925 remained validly claimed. Over the years most of the mining area was sold and bought up by Norway, apart from Pyramiden and Barentszburg which were bought from Sweden by the Russians in the 1920’s.

In the 1930’s the Russian company Trust Artikugol began to build the infrastructure for the mine to open in 1946. Everything was ready, and slowly but surely a town – Pyramiden – started to emerge. However, the start of the second world war changed the plans drastically, with English ships arriving at Spitsbergen in 1941 to evacuate everyone. The story goes that inhabitants had one hour to gather their belongings and leave. Most of the furniture in Pyramiden was actually owned by Trust Artikugol. A lot of the people who lived there couldn’t imagine that it would close down forever, so almost everything was left behind. As Norway was occupied by the Germans, all Norwegians were brought to Scotland and all Russians returned to Russia. Everything which was built up in the mining cities was destroyed to avoid enemy foothold in the area. Coal was burnt and the infrastructure was ripped down. During WWII a small German submarine troop was present in Spitsbergen and destroyed Longyearbyen, Barentszburg and two houses in Ny-Ålesund. Pyramiden was deserted.