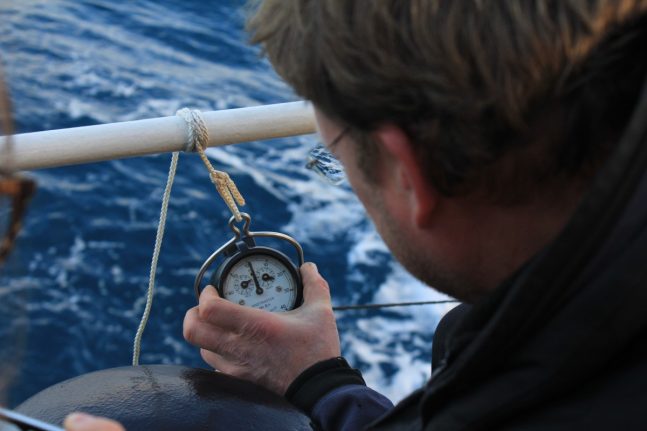 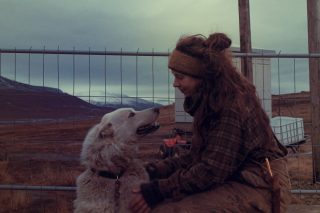 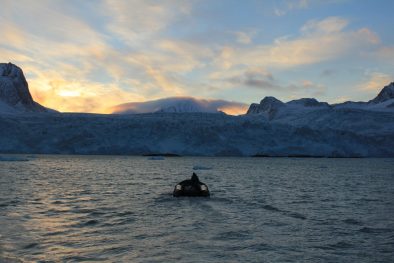 Sailing becomes easier due to the melting ice 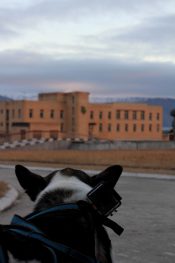 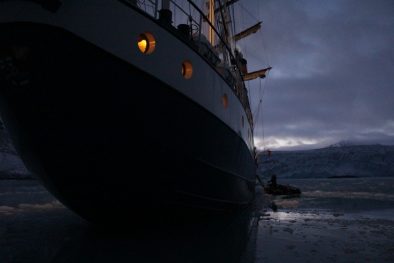 Spitsbergen, Svalbard and Grumund – naming as a claim to resources 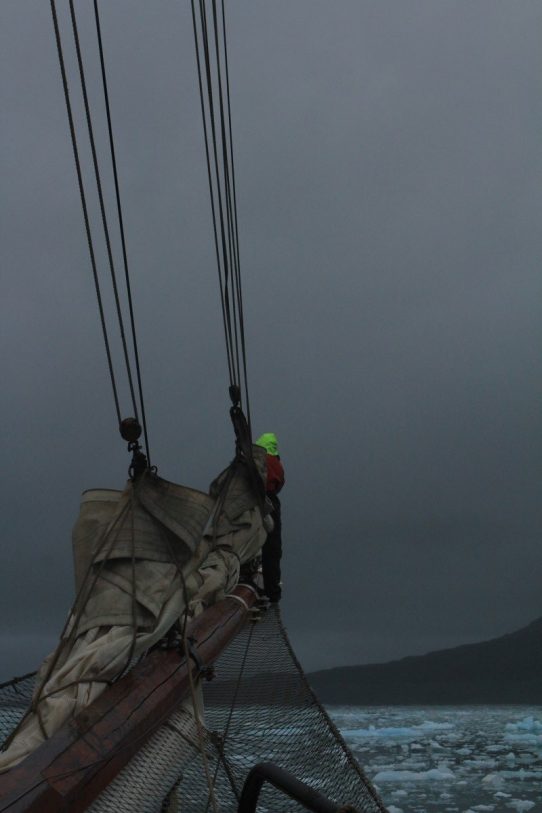 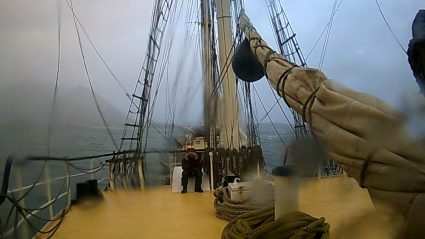 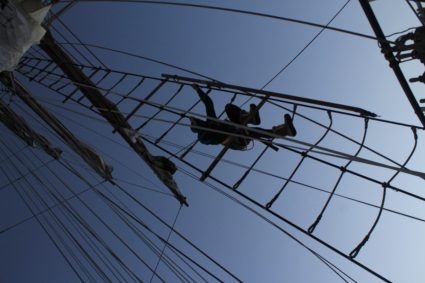 Smeerenburg, the Dutch whaling station where the “right” kind of whale was nearly killed to extinction 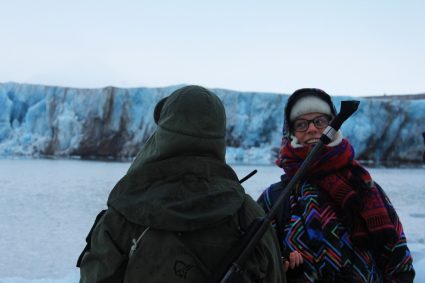 Seal can be hunted during specific hunting seasons 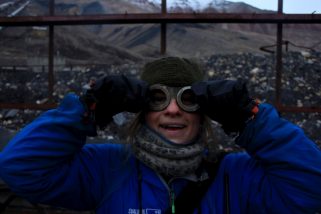 Glaciers are retreating a huge amount 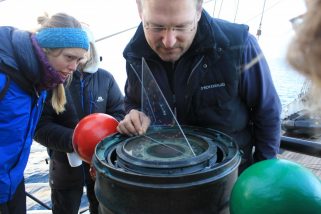 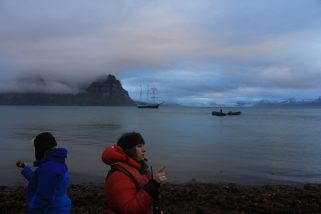 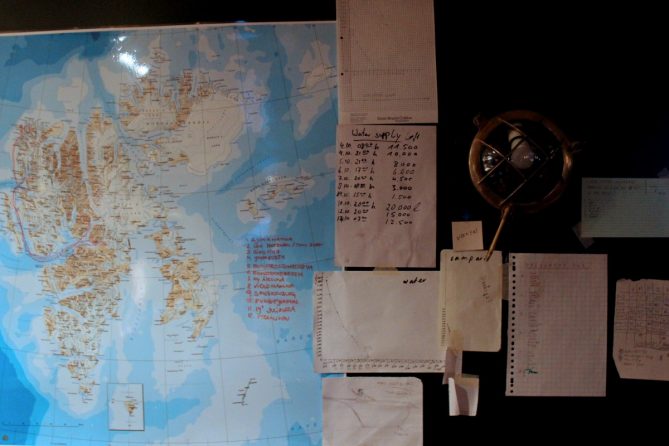 The complete Theta 360 ° photos can be found here